Our mission is to protect and restore the Santa Barbara Channel and its watersheds through science-based advocacy, education, field work
and enforcement.

Building environmental awareness and stewardship, changing attitudes and influencing the decisions of tomorrow by educating policy makers, students and the wider community about the biggest threats to the Santa Barbara Channel and its watersheds and solutions to address those threats. 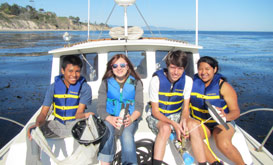 Patrolling the Santa Barbara Channel and its tributaries to identify and deter pollution and respond to citizen reports of pollution. We conduct scientific research to investigate critical threats facing our waters, and collect and disseminate scientifically sound water quality data. 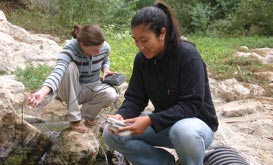 Representing our community’s interest in clean water by providing expert, science-based stakeholder advocacy and testifying before government officials to influence policies to better protect our waters and habitats. 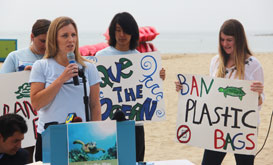 Ensuring that entities, both public and private, comply with environmental laws, and that government agencies enforce those laws. Channelkeeper occasionally uses citizen lawsuits to protect the public interest in clean water and healthy aquatic habitats. 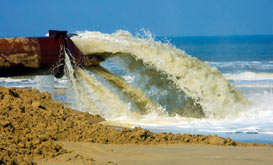 Please feel free to contact us today with questions or comments.

© 2020 Santa Barbara Channelkeeper | Website by Mission Web Marketing
As our community navigates the COVID-19 pandemic and the disruptions in its wake,
the Channelkeeper team remains focused on protecting local waterways and defending your right to clean water.
Our offices are currently closed, and we are conducting our work remotely in accordance with federal, state, and local health agency recommendations,
but we remain committed and focused on our mission to protect the Santa Barbara Channel and its watersheds and our work continues in earnest.
CONNECT WITH US ONLINE
+
NAVIGATION