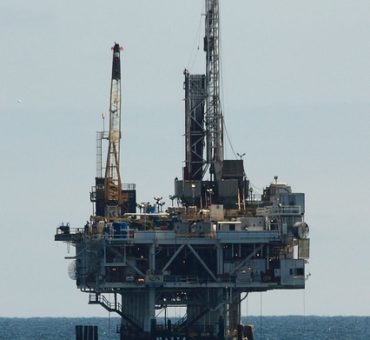 A major win in the battle against offshore fracking in California! A federal judge issued an order today (11/9) declaring that the federal government violated environmental protection laws when it approved permits for fracking from platforms offshore California. The judge agreed with Channelkeeper and the Environmental Defense Center that the government failed to conduct adequate consultation with the U.S. Fish and Wildlife Service regarding potential impacts to threatened and endangered species. The judge also held that the federal government must provide the California Coastal Commission with an opportunity to review fracking and acidizing before allowing such practices. The Courts have prohibited the Bureau of Ocean Energy Management and the Bureau of Safety and Environmental Enforcement from approving any plans or permits for the use of well stimulation treatments offshore California until these assessments are completed.